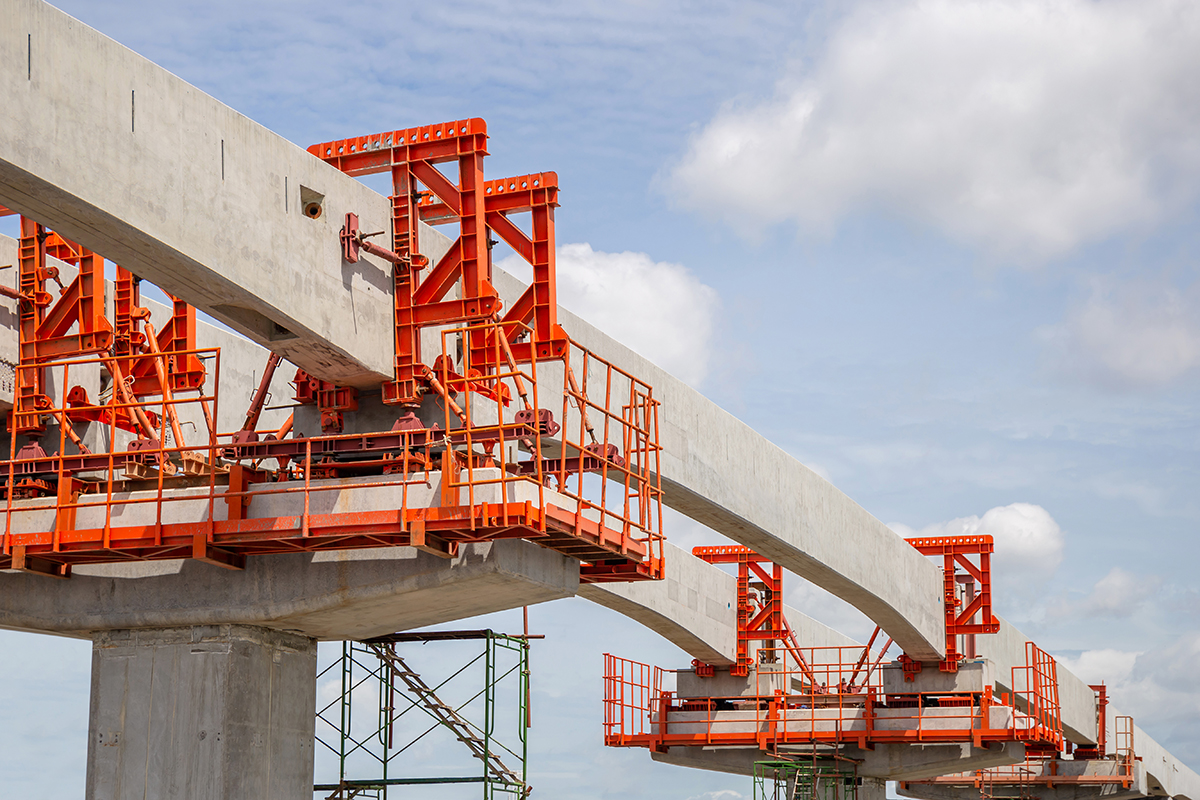 Congress passed a $1.2 trillion bipartisan infrastructure bill on Friday, November 5. The bill now heads to President Biden's desk to be signed into law.

A breakdown of the bill was provided by the AP and Reuters:

Shortly after the long-awaited bill was passed, the construction industry reacted to the news:

The reason the Bipartisan Infrastructure Bill passed in the House today is because a majority of Representatives understand that this measure will provide significant, tangible improvements to their lives of the constituents and the success of their local employers. That is because the bill provides the kind of funding needed to modernize the country’s aging and overburdened infrastructure. The legislation also maintains the policy of One Federal Decision, cutting the amount of time needed for federal reviews of infrastructure projects.

“Because of today’s vote, state and local officials will be able to invest in a more efficient supply chain network. They will also be able to improve roads and bridges to make them safer and more reliable. Metro areas will be able to better maintain and expand transit systems. And water authorities will be able to further safeguard the quality of local drinking water, among other improvements funded by this bill. The measure also provides needed investments to make infrastructure more resilient to extreme weather events."

“Passage of the bipartisan infrastructure bill creates an opportunity to effectively modernize our nation’s most critical infrastructure, and ABC and our members stand ready to do the important work to bring America’s infrastructure into the 21st century,” said Michael Bellaman, ABC president and CEO. 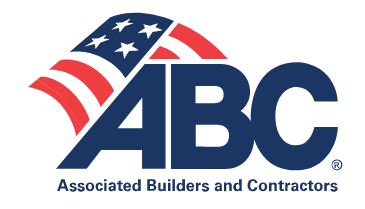 It is a great day for the nation as the U.S. House of Representatives passed the Infrastructure Investment and Jobs Act (IIJA), fulfilling President Biden’s vision with a historic piece of legislation that will have monumental impacts on the economy, public safety, global competitiveness, and each American’s well-being. Passage of this five-year, $1.2 trillion bill proves once again that the country can lead with infrastructure.

With this legislation, the federal government will restore their critical partnership with cities and states to modernize our nation’s roads, bridges, transit systems, drinking water pipes, school facilities, broadband, ports, airports and more. Without a strong federal partner, local projects that are community lifelines have hung in the balance, oftentimes being paused or outright cancelled due to funding uncertainties. When this happens, American households and businesses are the ones who pay the price.

For years American infrastructure has suffered from under-investment. It would take $2.6trn over the next decade to get it up to scratch, according to the American Society of Civil Engineers (ASCE), a non-partisan professional body. The bill will not fix all that ails the country’s infrastructure. But it could be the beginning of a process that, if well implemented and sustained, would make a real difference.

How big a difference exactly? Roughly half the headline amount would have been expected as part of regularly budgeted maintenance, meaning that about $550bn actually constitutes new spending, to be disbursed over five years. That might not sound like much, but it is. From 2022 to 2026 federal infrastructure spending will rise from about 0.8% of annual GDP to 1.3%, well above the trend of the past four decades. Adie Tomer of the Brooking Institution, a think-tank, says that is nearly the same average level as during the New Deal, the spending programme that helped lift America’s fortunes after the Great Depression.

The impact on growth is nothing to be sneezed at. As a rough rule of thumb, an additional $100bn per year spent on infrastructure may immediately boost growth by about a tenth of a percentage point, and potentially more if it catalyses additional private-sector investment, notes Ellen Zentner of Morgan Stanley, a bank. In the longer term, she estimates, a bigger stock of good physical capital could support productivity and raise America’s potential growth by as much as a fifth of a percentage point. That, by itself, would add up to more than $1trn in benefits by 2050. “That’s why whenever you talk to economists, infrastructure is the stuff that we go to bed at night dreaming of,” says Ms Zentner.